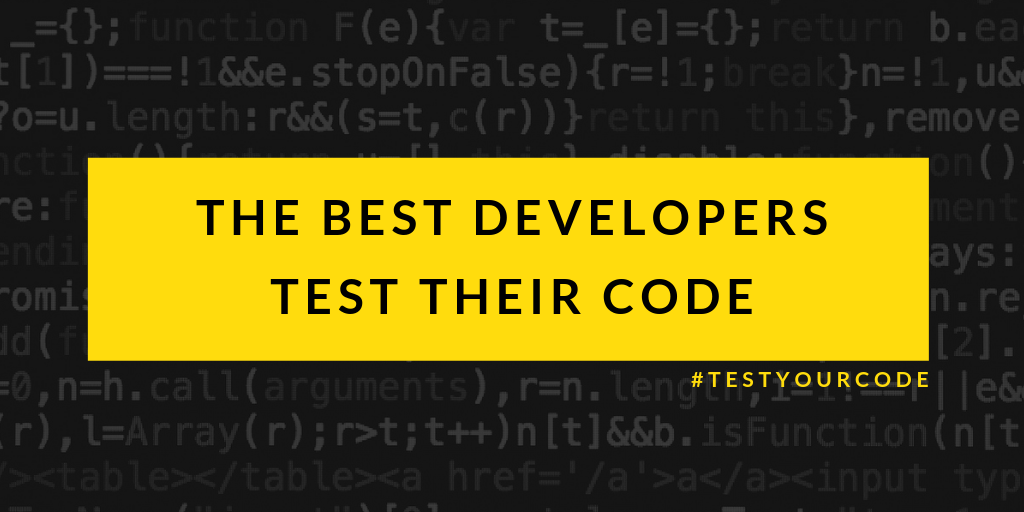 But you don’t have to just take my word for it – I have collected quotes from software developers at top software companies to explain how testing their code made them into the top developer they are today. You can share these quotes with your team as inspiration, or with the world using the tag #testyourcode. Maybe we can make software quality just a little bit better today. 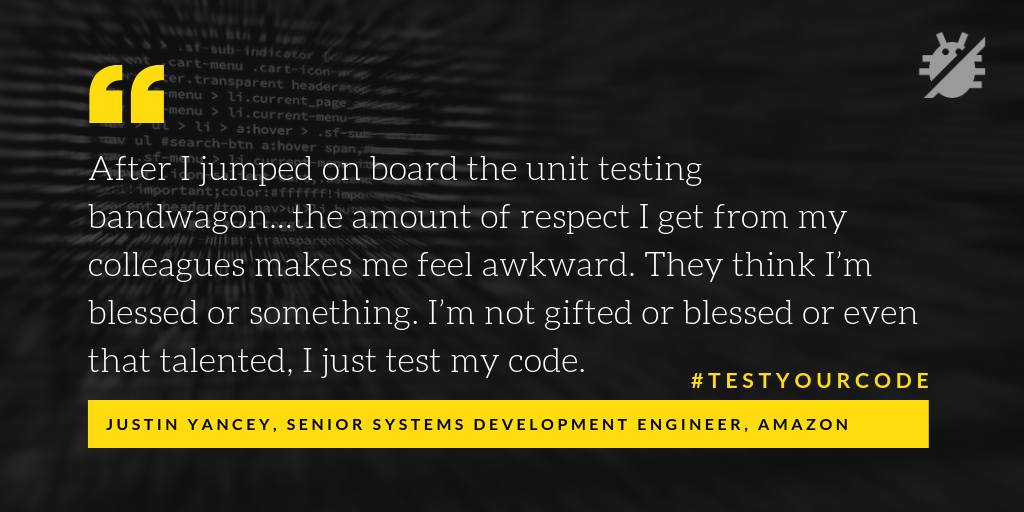 I didn’t know how bad a developer I was until I started writing unit tests. At first, it seemed like a waste of time, but as I started writing more and more I noticed that I was catching bugs much earlier in development, which made them a lot easier and faster to find and troubleshoot. Previously, I would write code, deploy, find a bug, spend ages trawling through logs trying to find root cause, fix it, then redeploy. There’s a lot of wasted time there. I would frequently lose half a day because of typos. After I jumped on board the unit testing bandwagon, the quality of what I deliver has increased to the point that the amount of respect I get from my colleagues makes me feel awkward. They think I’m blessed or something. I’m not gifted or blessed or even that talented, I just test my code. 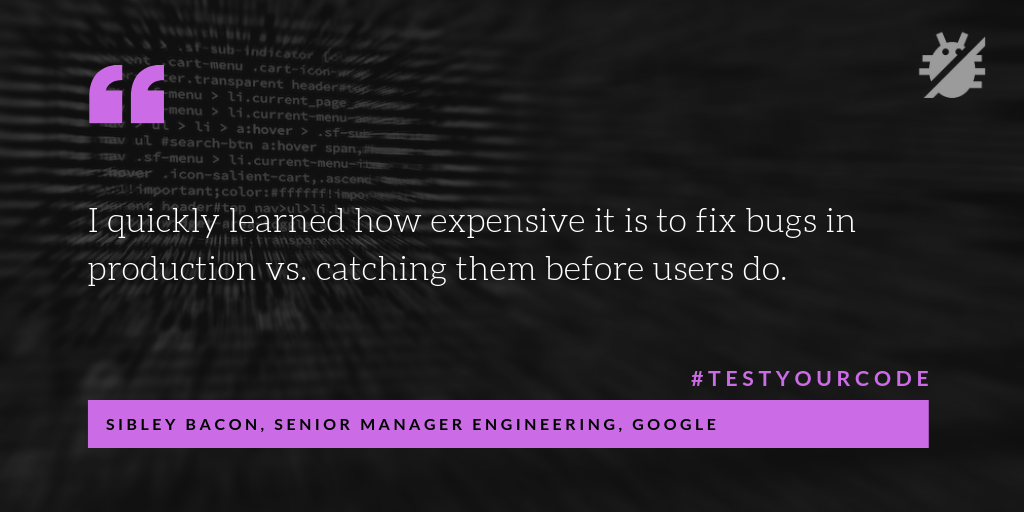 I quickly learned how expensive (both in terms of $$$ as well as reputation) it is to fix bugs in production vs. catching them before users do. 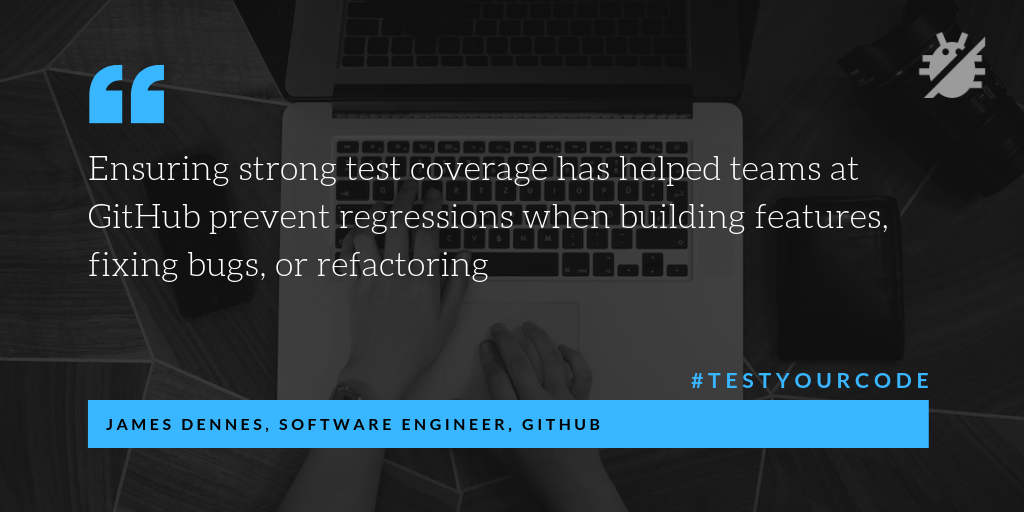 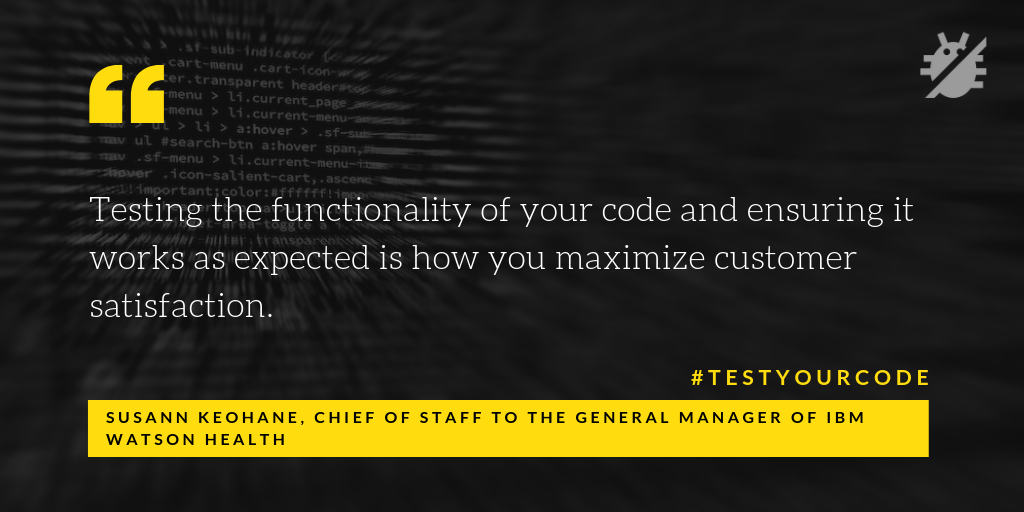 Testing is a necessary part of software development. It ensures the release of high quality and reliable code. Most importantly testing the functionality of your code and ensuring it works as expected is how you maximize customer satisfaction. I’m happy as a developer when I know that the code I ship to the customer is maintainable and it works.

– Susann Keohane, Chief of Staff to the General Manager of IBM Watson Health, and a Master Inventor of 185 issued patents 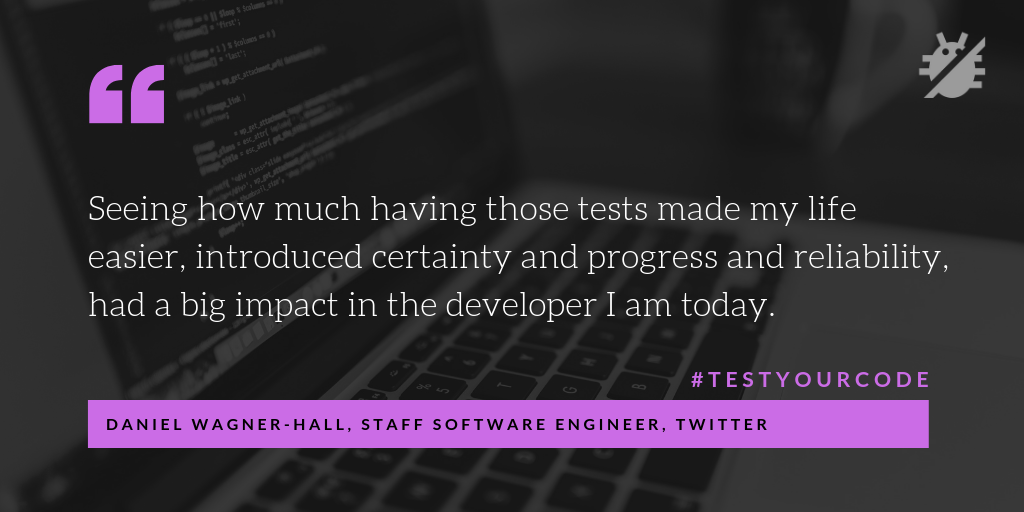 One of my most formative experiences writing software was an internship I did at Google. I don’t think I’d ever written a test before. We had a project which did about 500 things (had 500 tests) with Firefox. My job was to make those 500 tests pass with Chrome. I learnt very quickly the value of a good test suite; I could see my progress very visibly, I knew when I broke things adding new features. And I got a little addicted to making just one more test pass. Seeing how much having those tests made my life easier, introduced certainty and progress and reliability, had a big impact in the developer I am today. 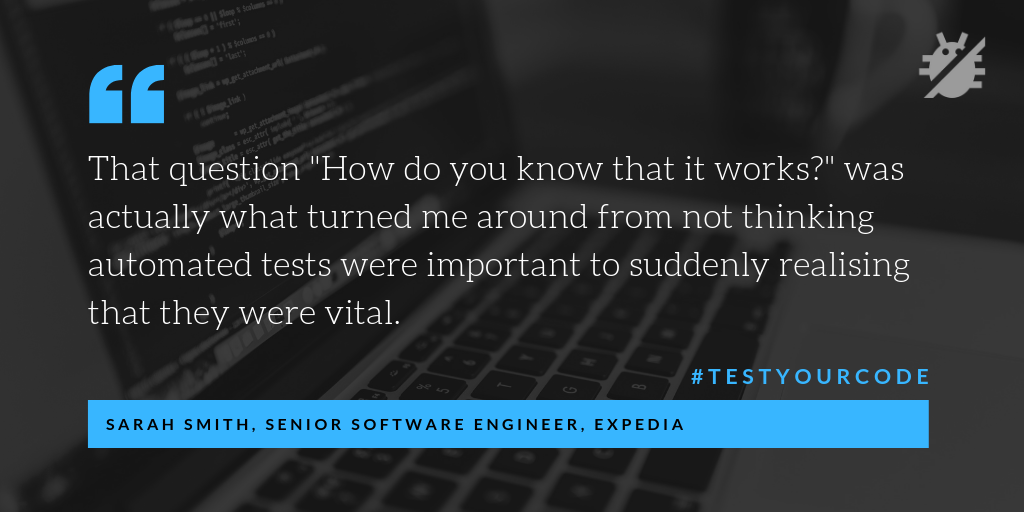 When I was starting out in my career in software development I had a conversation with a friend who had recently returned from working in the US.  He impressed me with having quite a good way of summing up some of the more high-level software engineering skills that really didn’t feature in my degree course at that point. Fresh out of University I really wasn’t thinking too much about the testing software with automated tests and I really felt that coding was the most important thing.

My friend said “Okay; with you with your code how do you know it works?”

And of course I started responding “Well you know I ran it and…”  And of course I realised that my new code would interact with previous code, and I would not be able to test it myself as I added more and more code.

In that moment actually realised that he was right with the point that he was making.  He was right that in fact I couldn’t possibly know that my code was working just by running it and clicking on some stuff, trying to exercise a few branches.  And I realised at that one time that automating that process was the only possible way that actually I could actually know that my lovely code was working like I thought it was.

It seems very simple question. It seems a very simple challenge, but that question “How do you know that it works?” was actually what turned me around from not thinking automated tests were important to suddenly realising that they were vital.

Has testing your code changed your life as a developer? Add your own story in the comments below, or share on social media using the tag #testyourcode.

2 thoughts on “The best developers test their code”