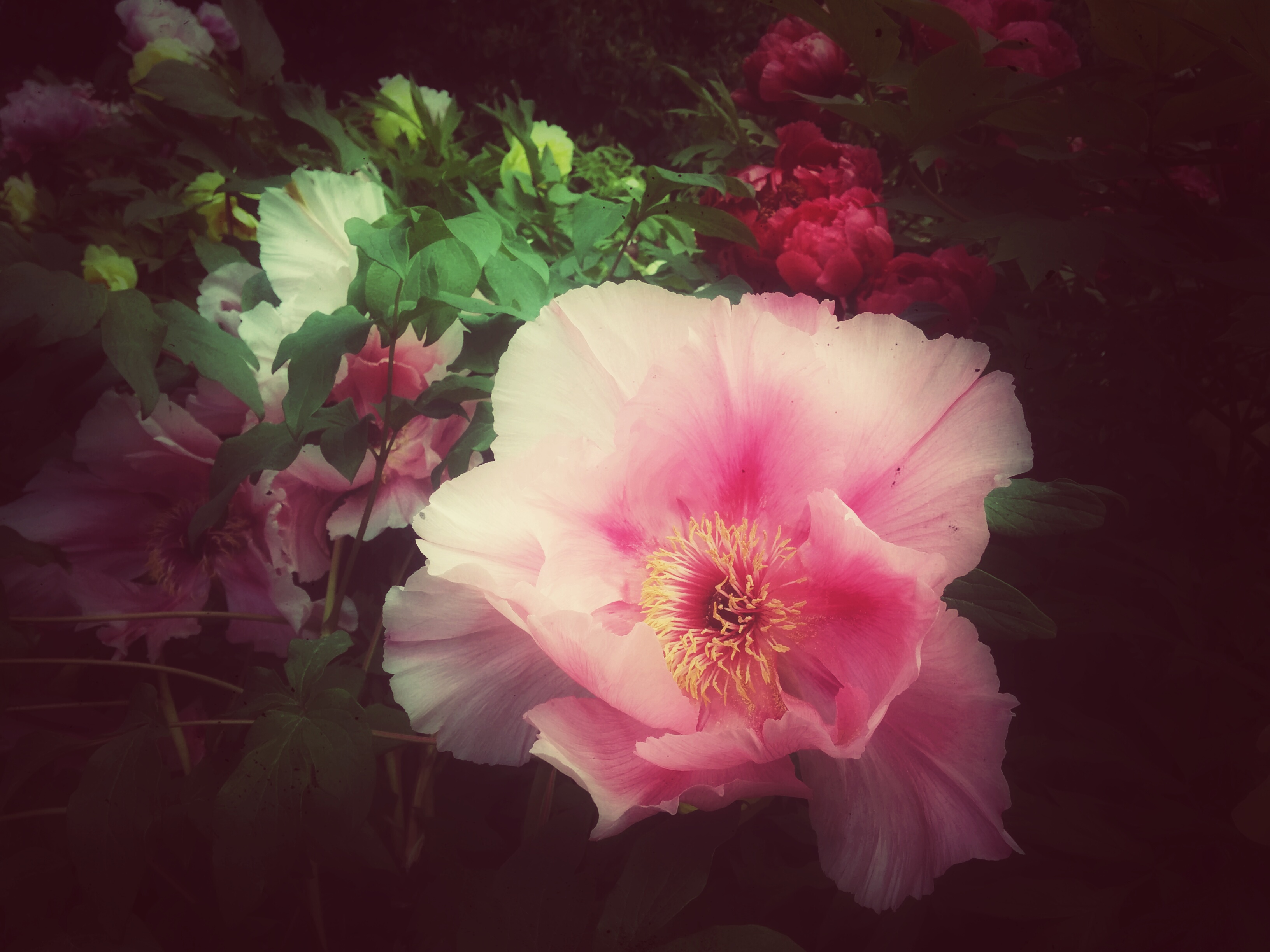 I went to a Women in IT event last night at Google Campus London designed to connect professional women in the IT industry to high school girls. Most of the girls I talked to were either interested in a different field, or were toying with the idea of computing as a backup plan. Then at the end of the evening, one girl pushed through the crowd to talk to me.

“Hi! You said you were an engineer?” she asked. I said yeah, a Test Engineer at Google. “That’s so cool! Have you ever seen Star Wars?” I looked really shocked and said of course I had. “Oh! I didn’t mean to offend you!” she said. I said I wasn’t offended, it’s just that nobody had ever asked me that before.

“I’m so glad to meet an engineer,” she enthused, “all the other women I talked to here were in marketing or law or something. I thought it was meant to be about IT.” I said that’s what happens when we hold events for women in IT when there aren’t that many women in this industry – we tend to broaden the definition of women in IT.

She then talked to me about robotics and physics and programming and how none of the other girls in her class understood anything she was talking about. They thought she wanted to build the next Terminator or hack into Government systems, when she just wanted to build self-driving cars.

All the other girls would talk about fashion labels and gossip and she would be bored out of her mind, wondering why nobody else watched Doctor Who. None of them understood the joke on her Darth Vader t-shirt. One of them listened to her podcast and asked her what “Marvel” was. One of them told her to stop making them feel stupid all the time.

She said that she really feels at home with other geeks, so she ends up hanging out with other geeks and they’re all boys at her school. I told her I knew exactly how she felt. I introduced her to a friend of mine who’s a software engineer and we told her that if she went into IT that it would be full of our people and that it’s great. She was really happy about that.

It’s funny because the evening started out with a lady giving a speech about how the IT industry is alienating women. But for some girls, it feels like women are alienating the girls who want to be in IT.

45 thoughts on “I knew exactly how she felt”