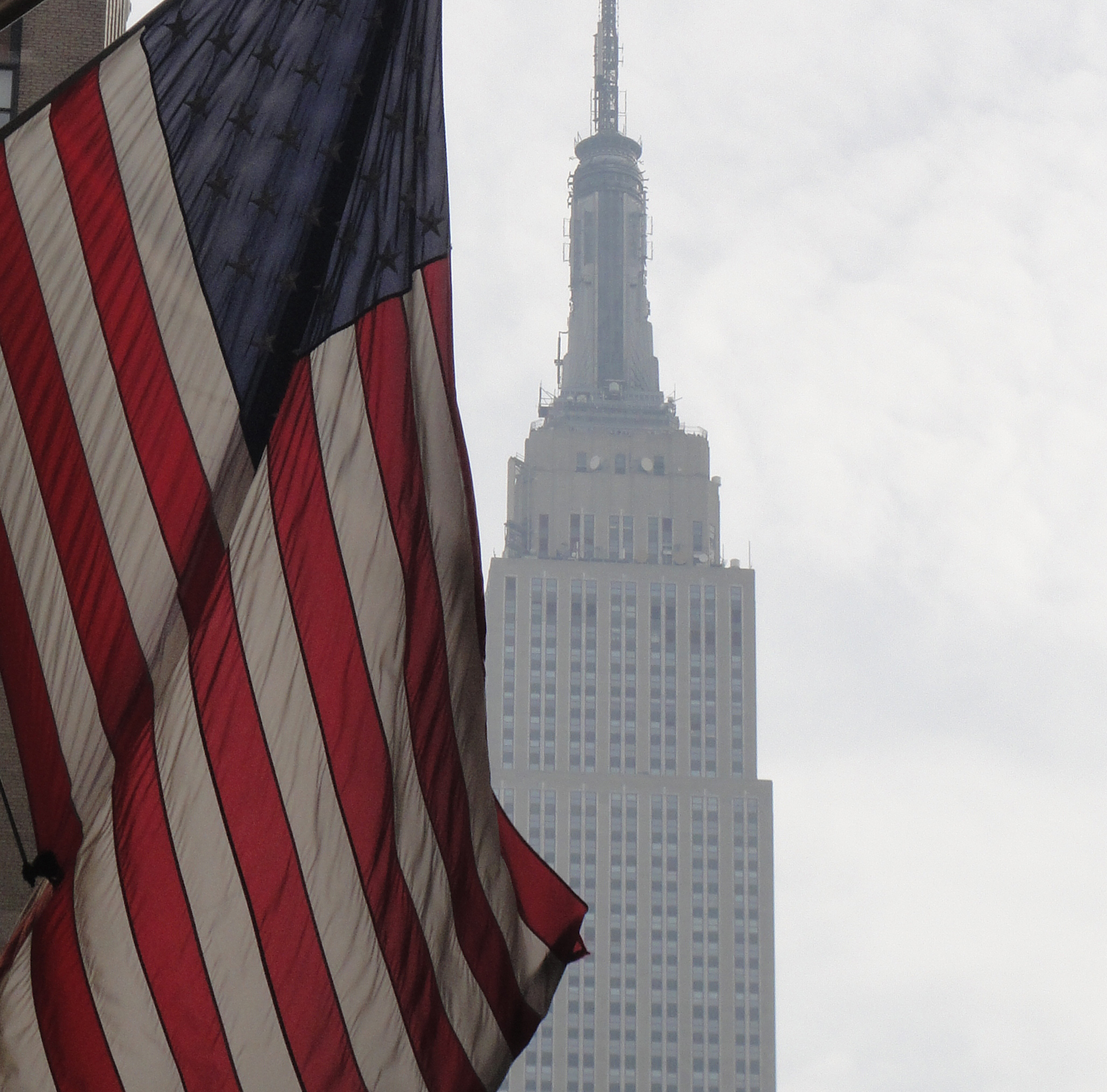 I’m excited to announce that I’ll be giving a keynote at CAST 2014 this August in New York City! The title of my talk is “Scaling up with Embedded Testing”.

The theme of CAST this year is “The Art and Science of testing” and the speaker lineup looks fantastic. I’m really looking forward to spending several days in the company of some amazing and inspiring people.

If you’d like to join us in for CAST in New York City this August, register here. See you there!

2 thoughts on “Start spreading the news: CAST keynote in NYC”