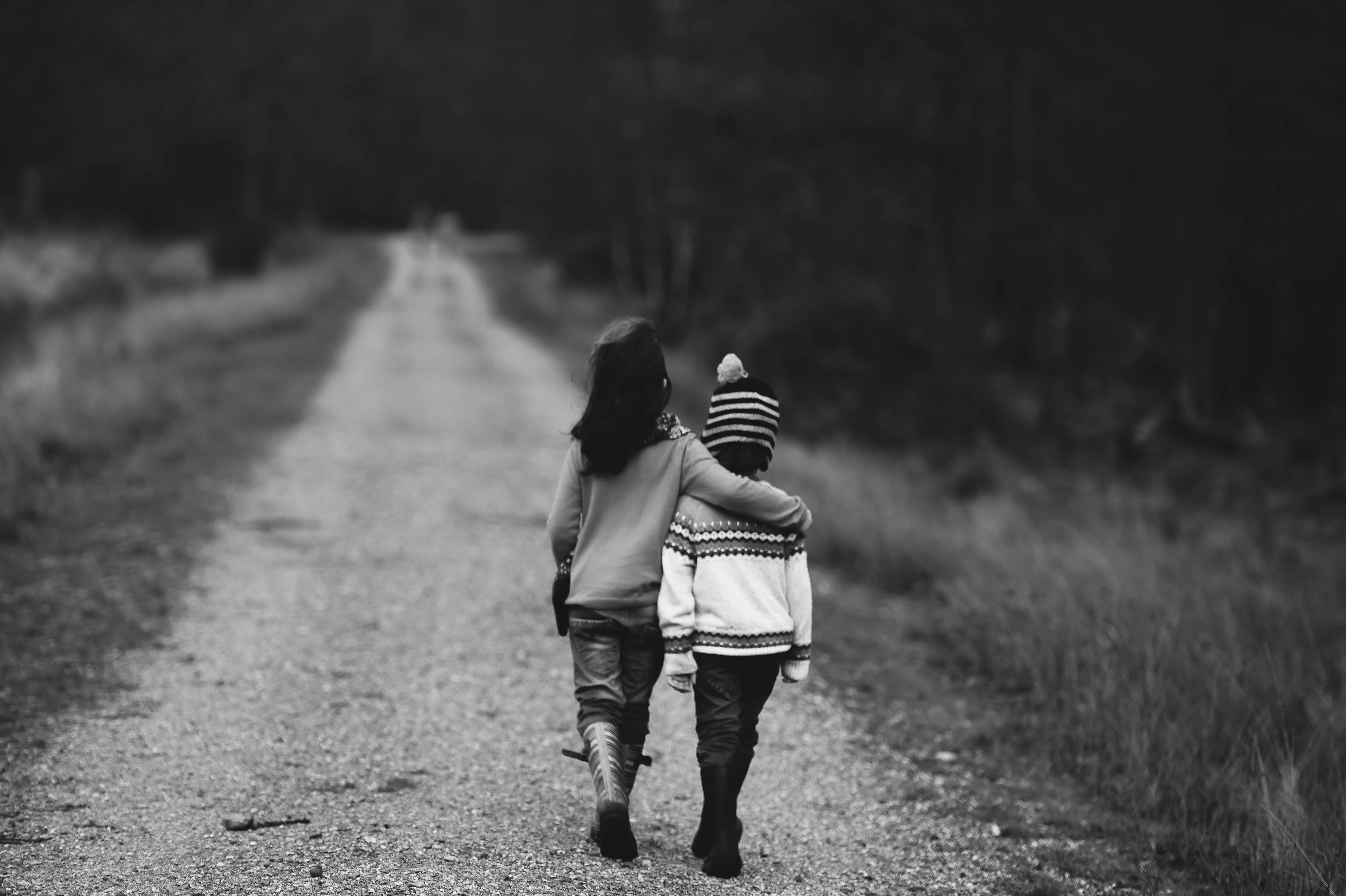 Imagine working hard for years to be part of a profession that you’re excited about. Imagine going to one of your first conferences and seeing well-respected people in your profession on stage, eager to learn the advice of experienced people in the field. Now imagine that one of these people, up on stage, tells the whole room that your industry doesn’t need any more people like you – people of your gender. Imagine how hurt and unwelcome you would feel. You look around you see that you are in the minority – most of the people in your field are not the same gender as you and there are only a few others in the room like you, scared to respond. Imagine how helpless and overwhelmed you would feel. And imagine this person further saying that they know the statement was harsh, but that they’re sure you people will “get over it”.

This is what my brother Anthony experienced at a Dietetics conference a few weeks ago. Anthony is in his fourth and final year of his nutrition and dietetics degree. It’s his passion and he works extremely hard at it. With less than 10% men¹, dietetics is a female-dominant field.

The woman who told the conference that they don’t need any more men in Dietetics, despite the overwhelming majority of Dieticians being female, was previously in the police force – a male-dominated field. The feelings that led to her statement are relatable and understandable – she regularly faced gender discrimination from men and undoubtedly had to work extra hard to succeed in a hostile work environment. But rather than justify her decision to make such a harsh statement, it only illustrates what kind of working environment this can create. Her feelings were valid. Her actions were disappointing.

As a woman working in the field of software engineering, my brother and I have drawn many parallels between our experiences with regards to gender discrimination. With less than 30% women², software engineering is a male-dominated field. While neither of us would describe these incidents of discrimination as frequent or extreme, we do feel the impact of them when they occur and we notice the cumulative effect they have on ourselves and our peers. When someone says something that makes us feel unwelcome in our working community, it reminds us that we look different, act different, talk differently. We’re suddenly hyper-aware that we don’t fit in with the people around us and there is nothing we can do to change that. It’s a very isolating, helpless feeling.

Anthony and I are no strangers to this feeling – we are both Eurasian. This means that we are ethnically a mix of Caucasian and Asian races. In predominantly-white Australia, we could count the amount of other Eurasian kids we grew up in our town with one hand. Everywhere we go in the world, we are asked “Where are you from? No I mean where are you REALLY from?” or the ruder “What are you?” We don’t have a country of people who mainly look like us. We’ll always be the ethnic minority.

So maybe it’s strange that we both decided to go into fields where we would be the minority gender. Or maybe we just have more learned resilience to the feeling of being the odd one out, and that helps us forge our paths in these fields.

But one thing we do know is that responding to discrimination with more discrimination is not constructive. The best remedy here is compassion. The hardest part about showing compassion is understanding through empathy, which means truly listening. And the hardest part about receiving compassion is showing vulnerability instead of anger or stoicism. We each felt the instinct to show that we’re tough, that the words don’t affect us, that if they hurt us we will fight back and they can’t keep us down. But we need to show the impact of those words – it causes people to feel unwelcome in an industry that they are passionate about. For every angry person lashing back there is a quiet person internalising their disappointment and leaving the field.

Diversity isn’t about one side being victorious over the other – it’s about the benefits of having people who are different to each other all working together and learning from each other. There are many studies available showing the benefits of a diverse team³. We learn different styles of communication, different approaches to learning, different ways of seeing problems and different ways of relating to others. Our differences are what makes our teams stronger, and when we learn from each other’s differences then it furthers our professions as a whole.

So next time you engage in a discussion about diversity, try responding with empathy, compassion and vulnerability as we seek to be welcoming and learn from one another.

References:
1. Difficult to find one set of recent conclusive results, but sources suggest that less than 10% of registered dieticians are male. Examples: 94.6% of Australian dietitians were female in 2011. 93.7% of Canadian nutritionists and dietitians were female in 2015.
2. Statistics show an average 29% female across major tech companies, the Verge report, 2015. Results for females are significantly lower for the tech departments within those companies.
3. How Diversity Makes Us Smarter, Scientific American, 2014. Why Diversity Matters, McKinsey&Company, 2015. The Impact of Gender Diversity on the Performance of Business Teams: Evidence from a Field Experiment, Sander Hoogendoorn Hessel Oosterbeek Mirjam van Praag, 2013.