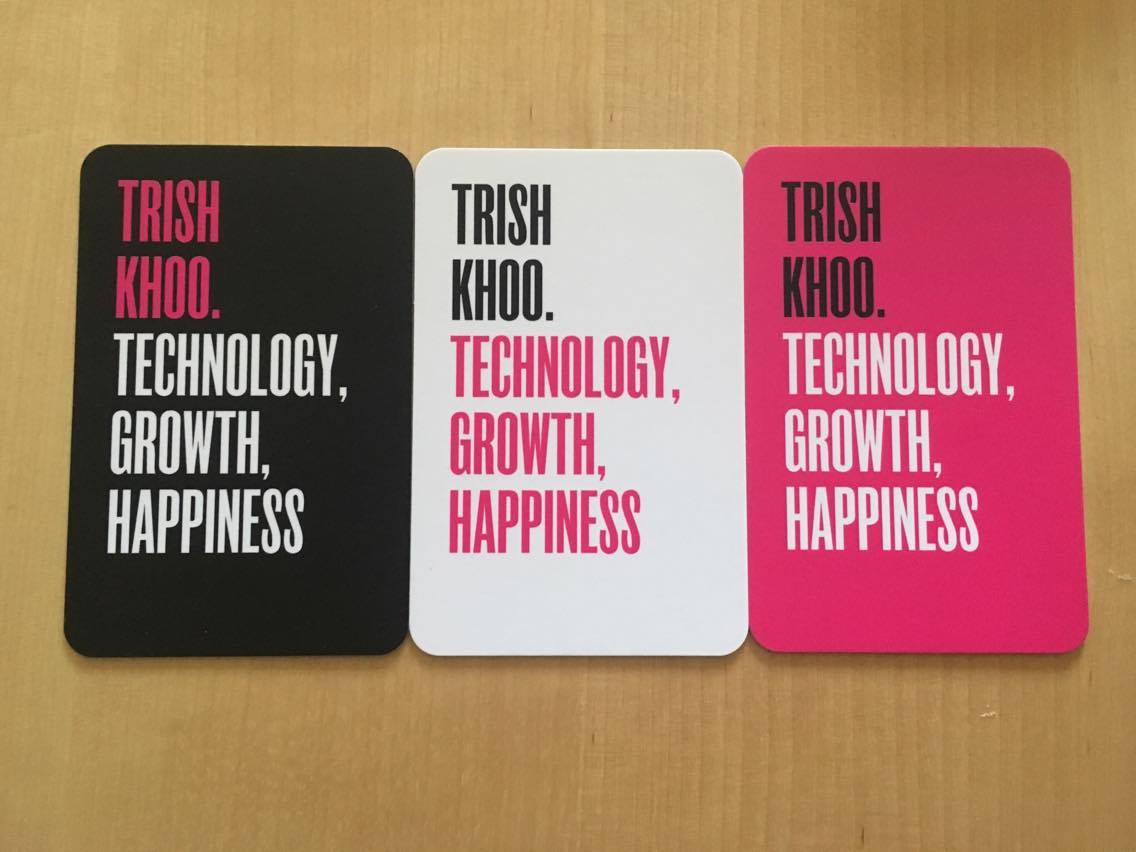 It was with mixed emotions that I resigned from my job at Google last week. Yesterday was my last day. I had already said my goodbyes to my wonderful coworkers when I left London, and then again when I left Mountain View and San Francisco, but saying goodbye to the company was emotional again. As an employee, I have nothing but good things to say about Google.

Working at Google has been the most challenging, intimidating, intense learning experience of my whole life. When I interviewed for a Test Engineer role at Google back in 2012, even studying for the interview questions felt like dusting off parts of my brain that I hadn’t had to use in years. I felt energized, excited. So it’s a pity that I didn’t pass the interviews. Instead, I joined another company called Wildfire in their London engineering office. Wildfire engineering was all about agile, Ruby and startup culture – totally my thing. Who needed Google anyway? Two weeks later, as I was packing up my things to move to London, I heard the news that Wildfire had been acquired by Google. Wow. I couldn’t make this stuff up if I tried.

So by the time I moved to London, I was technically, sort-of, almost working for Google. We had to wait a few months until we actually moved to the fancy Google offices from our humble little room above Holborn station. As a group, the twelve UK Wildfire engineers all experienced the integration into Google. It was exciting and it was intimidating – we didn’t come through the front door after all. Would we hang on to our jobs for long? What would become of our product? Would we fit in with the super-smart Google engineers?

I ramped up on Ruby and Rails very quickly with the help of my coworkers, and enjoyed the Wildfire team culture. But Ruby isn’t used much at Google, and we had to work outside of Google’s infrastructure for a long time in order to keep working on our existing product. I also discovered that Google Ads (the area Wildfire was in) approaches testing in very different way to any other place I’d ever worked. I soon found myself having to learn a new way of working and entirely new tools, as well as re-acquaint myself with Java. For months, I came home every night feeling completely mentally exhausted. Don’t forget that I had also just moved to the other side of the world, and was getting used to living in a whole different city, country and continent!

In 2014, we received news that Wildfire would be shut down, and I was moved to another project. Wildfire created such a close-knit group of people and I was sad to see that come to an end. I had a lot of trouble aligning my own views about software testing approaches with the views of those in my new team. After visiting headquarters in Mountain View, I realised just how large and diverse Google is in terms of teams and approaches, and I decided to make the most of this opportunity and learn as much as I could in California. So I moved countries yet again.

I joined a team in Google Maps, and saw an opportunity to lead and grow my team there. I had incredible mentors who helped me improve my skills in software engineering, testing and management. Within 9 months I had built a new team that previously only supported one team, and changed it to scale and support about 10 different engineering teams within Google Maps. And I was promoted, hooray! During this time I realised many of the reasons different teams approach testing in different ways at Google, and the advantages of a scalable approach. With my team, we built a reputation for reliably delivering results and bringing quality tools and sustainable testing practices to engineering teams.

Although guiding test approaches fell under my area of responsibility, my main duties resembled more closely those of a software engineering manager than any test manager role I’ve ever encountered. The folks in my team were primarily software engineers with a focus on engineering productivity through tools, infrastructure and process. They may have not all had software engineer as their job title, but in practice this is the role that they performed comparable to roles I’ve seen at other companies.

I would love to have stayed there, leading my team but I was suffering from a debilitating health issue and I was forced to seek care with the support of my family back in Australia. So I moved back to Rockhampton, where my parents live, and underwent months of medical treatment until I had fully recovered. During this time, I realised how important it is for me to be close to my loved ones here in Queensland. I missed them terribly when I was living overseas, and they mean the world to me. So although it meant giving up my job at Google, I decided to stay close to my family and live in Brisbane which is only a one hour flight from Rockhampton.

But now I feel better than I’ve ever felt in my life! I’ve realised the importance of family and the importance of looking after my health, and I’ve realised that when I make both of these things a priority that I am more productive than I could ever be. So it is with great excitement that I am exploring opportunities in starting my own business. I don’t have any ideas on what that will be just yet, so watch this space!