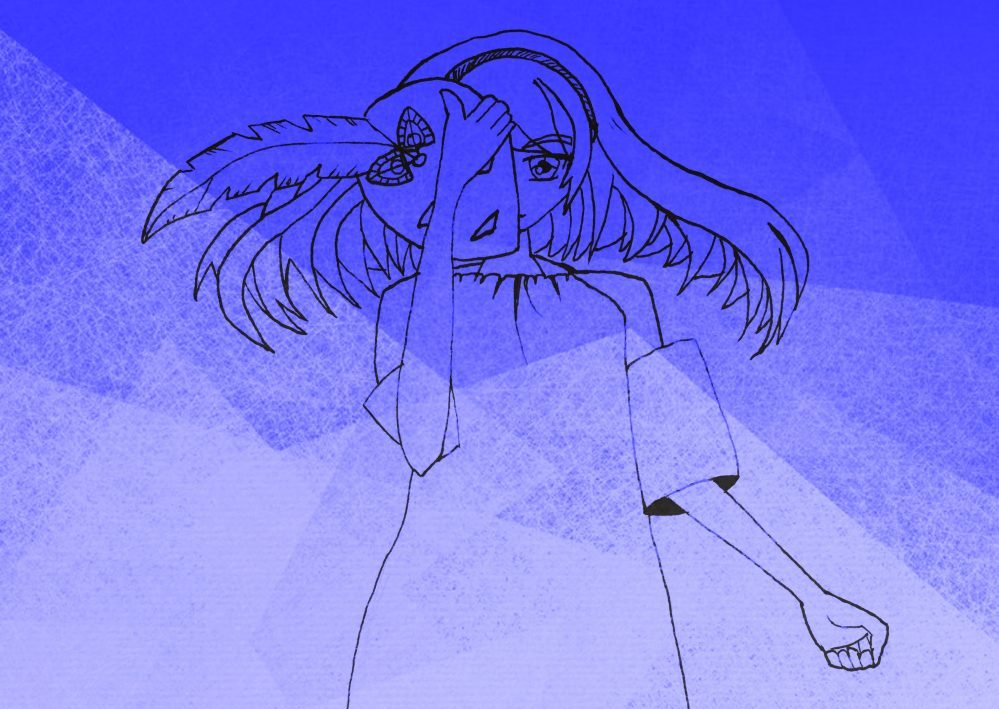 When I worked at Google, all employees were encouraged to take an unconscious bias test to help us uncover and reflect upon our personal biases. The test covered areas such as gender, race and sexual orientation. The test I took is very similar to the “Sexuality IAT” test at this website (near the bottom of the page):

The effects of uncovering my own unconscious biases were astounding to me. As a female engineer, I expected to have wonderful results. So I was shocked when the test suggested that I was moderately biased against other females.

After some introspection, I became aware that I tended to take a harsher stance on female interview candidates. I concluded that I held this bias because women are so underrepresented in my industry that I felt that every female engineer was a representative. Any female engineer who was less than exceptional risked being the one female engineer that her male coworkers knew, colouring their opinion of all female engineers in the industry. This may have been a terrible attitude, but remember that this was an unconscious bias, built on my own experiences of male coworkers saying disparaging things about the skills of female engineers over the course of my career. Once I was made consciously aware of this bias, I was able to notice it bubbling to the surface so that I could choose not to let it colour my perspective in future.

Unconscious bias in hiring is not just an ethical problem. Anyone who has borne the arduous responsibility of hiring employees knows how the costs of a bad hiring process can stack up terribly. Allowing poor candidates to progress through the system wastes valuable employee time, not to mention the financial and emotional costs associated with bringing the wrong person on board only to have to fire them within months of the hire. Losing a good candidate is equally costly, especially for positions that are difficult to fill.

As a manager at Google, I built a test and infrastructure engineering team in a department that had previously had only one software engineer supporting this function. As my team’s reputation grew, my client base rapidly grew from a small team of about 20 engineers to over 150. Hiring Test Engineers and Software Engineers in Tools and Infrastructure is extremely difficult – hiring Google-level programmers is difficult enough, and there are few engineers that have even heard of these roles, let alone specialise in them. Even with recruiters at my disposal, hiring took up a large percentage of my management time, while much of the rest of my time was spent acting as technical lead for every project in my team until I could find a suitable successor. Needless to say, reducing the costs of hiring was in my best interests.

After conducting one of my first interviews at Google, I left feeling moderately confident in the skills of the candidate. Simply put, I liked her. She seemed shy and not entirely confident and stumbled over some of her answers, but I overlooked that and saw her potential. Then I sat down to enter the details of the interview in the assessment form.

I quickly realised that the interview had not gone well at all and this candidate did not meet the bar. I liked this candidate as a person, and identified with her values, but her skills unfortunately did not meet the requirements. As I contemplated this, I realised that if even if I somehow managed to hire her, she would have a poor chance of success at her current level, resulting in a bad experience for her and a high cost for myself and my team. I realised that my desire to hire somebody for my team was influencing my desire for the candidate to succeed despite evidence that she lacked the necessary skills.

These experiences have influenced my future hiring processes in the following way:

For more information about unconscious biases at work, see https://rework.withgoogle.com/subjects/unbiasing/