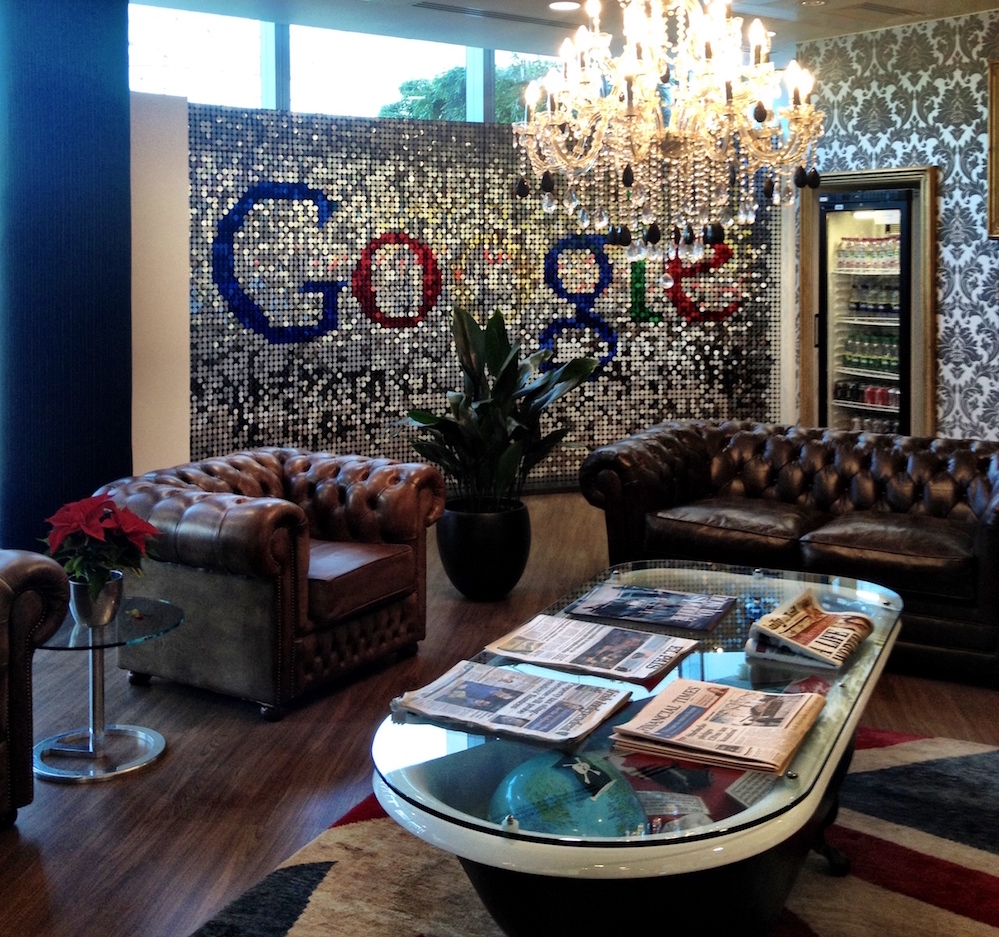 Brisbane folks, don’t miss my upcoming talk Four Lessons I Learned At Google, which I will be giving at the Brisbane Software Testers meetup on February 27, hosted by Thoughtworks.

Four years ago, Trish Khoo embarked on a wondrous journey. She left her test automation job in Sydney and joined Google, working first in London and then in Mountain View, California. In this talk, Trish will recount four of the biggest lessons she learned while working for one of the world’s top software companies.

1. Her job did not exist at Google – nobody wrote automated tests as a full time job

2. Smaller tests are better – to the extent that large tests were frowned upon

3. One-push deployment is possible but you need a LOT of safety nets

4. A learning culture is powerful

Register for this talk at Meetup.com