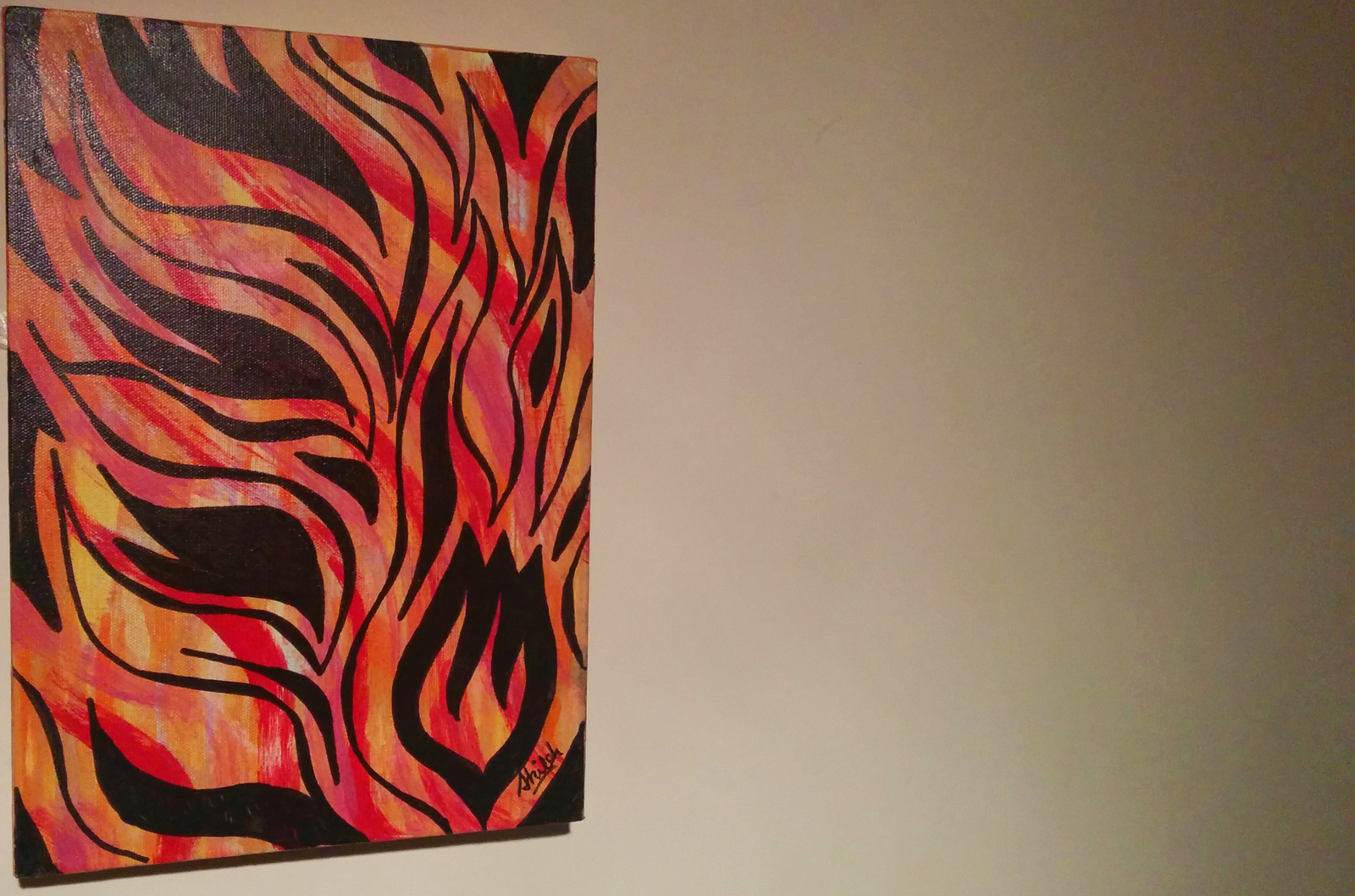 As I do a lot of public speaking these days, I’m often amused to hear the feedback that I’m a “very natural speaker”. People are always surprised when I tell them that I used to be very shy. Actually “shy” doesn’t even cover it. Two years ago I reunited with my friend Masami, who is like a sister to me. I hadn’t seen her since I was a teenager, when she came from Japan to live with my family for a few years. I told her how I started the Sydney Testers Meetup and how much I loved meeting new people there. She looked surprised and said “What! But you HATE people!” Yes that was me as a child and a teenager – the shy, quiet girl who hated meeting new people.

So how did I get from there to here? At some point in my life, I just found that I was passionate about software and testing, to the point that when I spoke about it the words just flowed out of me. Sometimes partway through speaking I’d realise I was talking and people were listening to me and I’d get self-conscious and trail off. But then it occurred to me that I’d been speaking and people were listening, so I should try it again. And I just kept on doing it.

I was talking to a female scientist at the Google Women Techmakers event last week and she commented on how very few technical women speak at technology events like I do. At events like these, we still have a lot of business women in the tech industry who are speaking, and that’s fantastic, but there aren’t very many women programmers who want to speak publicly. I think there’s a simple reason for this – there just aren’t that many programmers of either gender that are comfortable with public speaking. If maybe 10% for instance are okay with public speaking, then 10% of women programmers is a much smaller number than 10% of male programmers because there are simply more male programmers.

“Maybe we just have to suck it up,” she posited. “Maybe we’re the ones on the front lines.”

She has a point. If we want more female engineers as role models then more of us are going to have to get used to being in the spotlight. And hey, I’ll be the first to admit that’s not easy. I still get nervous every time I go up on stage, and for at least the entire month beforehand. But it does get easier with practice. And every time I’ve done it, it’s proof to myself that I can do it.

And if your excuse is that you just don’t have the same self-confidence as me, well I’ve got that one well covered too. I’ve suffered through clinical depression, been to therapy for low self-esteem and I still get anxiety attacks that paralyse me. Several times in my career I’ve thought I can’t do this, I should just quit and do something completely different. But in my heart I’m a scientist, and if the hypothesis is that I can’t do it, then I need some evidence before I’ll let myself completely believe it. So I set myself a challenge and make myself prove it – can I do this or not? Can I get up in front of 400 people and talk about something I believe in? Or will I back down?

I place bets on myself and so far I haven’t lost. And each time I’m amazed at this, so it still feels like a gamble. But it’s exhilarating. I’ve never been into extreme sports; this is all the adrenaline rush I need.

My cousin Shiloh has absolutely crippling chronic fatigue syndrome. Most days she’s lucky if she can even sit up for a few hours, let alone stand and at one point she was confined to a wheelchair. She’s in constant physical pain. But throughout it all she’s positive, and good, and perhaps the purest spirit I know in this world. Last time I visited her in Brisbane, I bought this artwork from her (above) that reminds me of her strength and her spirit. If I ever need a reminder that I have opportunities and I’m capable of so much in this world, this is it. I can walk, I can even run. I can sit up for hours, I can use those hours to learn so many new things. I can speak, I can even speak to hundreds of people at once. It’s not easy but my god, it’s completely achievable. And it feels so good to do it.

So to women engineers, I urge you to speak. I encourage you to get up on that stage and tell the world how much you love technology. I push you to shatter the stereotype of the white male nerd programmer. I’m not saying you have an obligation just because you’re a woman. I’m saying that you have an opportunity to join us on the front lines and be part of our revolution.

Trust me, it feels great.